Whilst unpacking some of our belongings last week, ploughing through box after box of assorted detritus from a Life Mess Ordinary, I re-discovered a treasured gift which First Born had thoughtfully brought back from her travels around the world during her gap year.

This item was specifically from New Zealand, where they don’t take kindly to non-native alien life forms running riot and creating havoc for the indigenous wildlife… 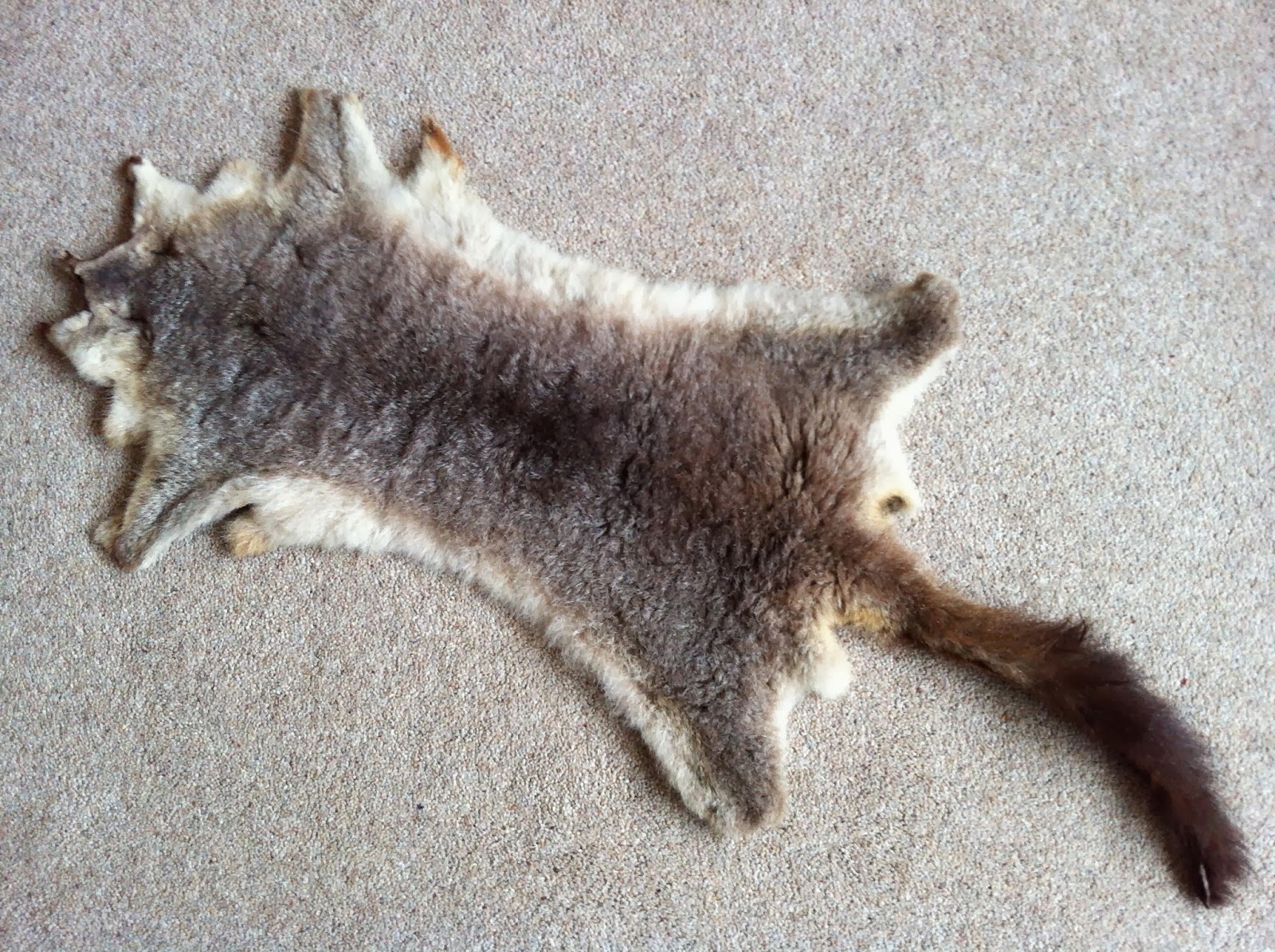 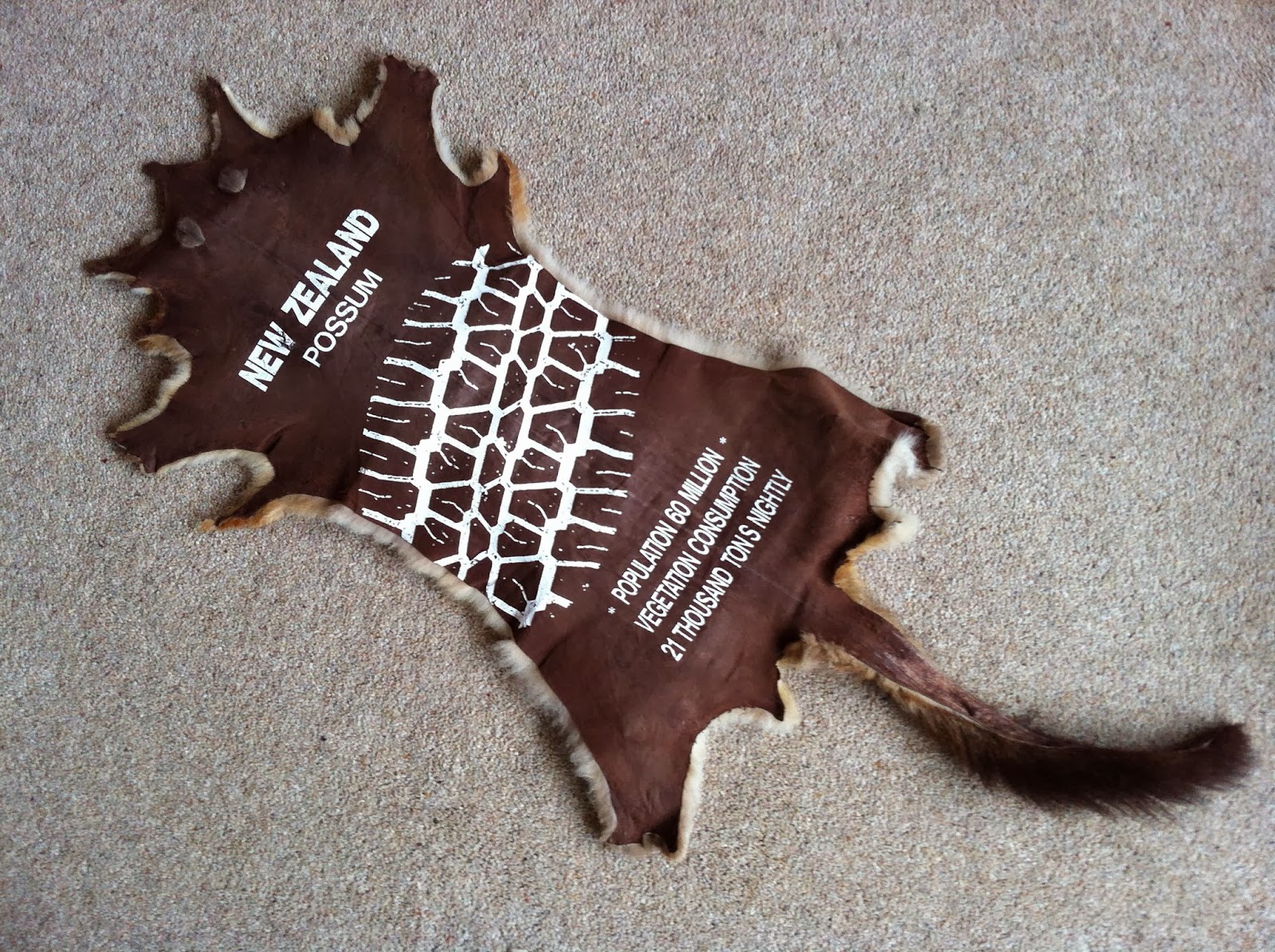 OK, a little out of the ordinary, but not too weird.

Several cardboard boxes later, having moved on to populating the bookshelves, I happened across this particular book… 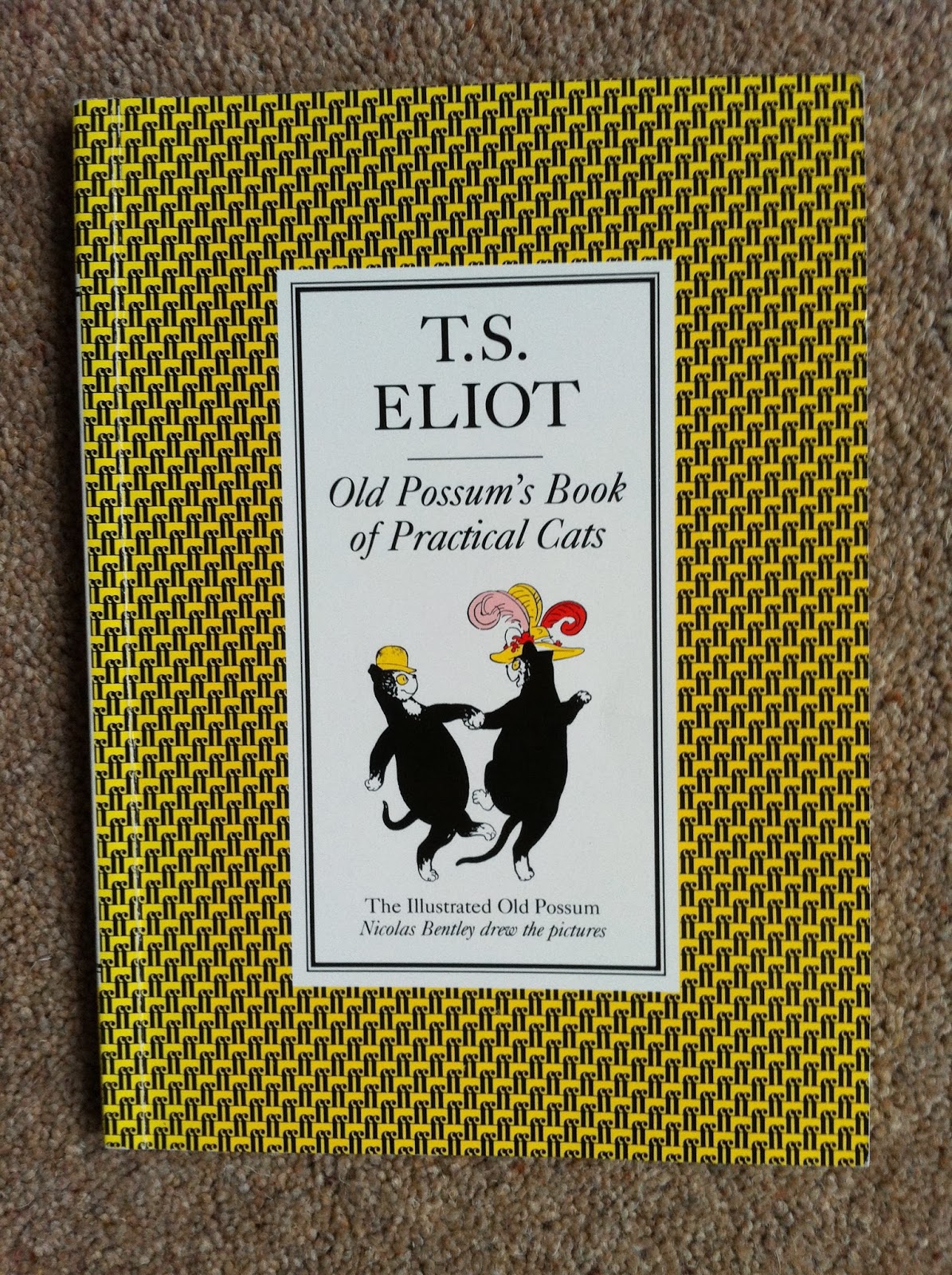 Sure enough, that night we journeyed into town to see the musical Cats, as performed by the Kirkwall Amateur Operatic Society (KAOS) in the new Orkney Theatre, at the Grammar School, which all things considered, seemed in direct adherence to the interconnected and holistic nature of all things*.

The local paper featured an article on the show's run. 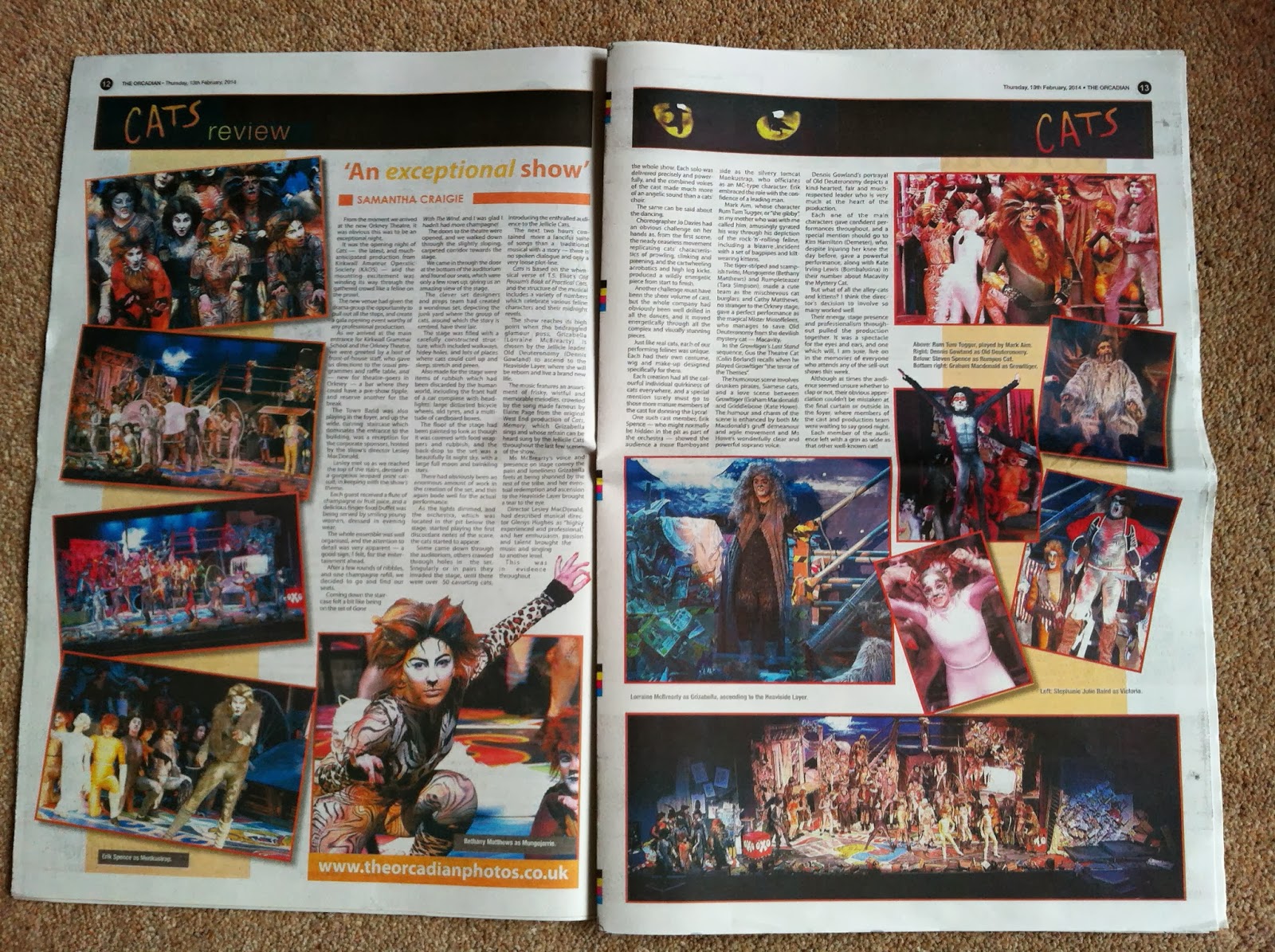 Musicals aren’t really my bag, but we had a thoroughly pleasant evening, enjoying a fantastic production of Andrew Lloyd Webber’s version of T.S. Eliot’s classic book.

*OK, that last bit is from a different book and to be fair, as he regales us in The Salmon of Doubt, Dirk Gently “doesn’t do cats”.
Posted by Imperfect and Tense at 12:47