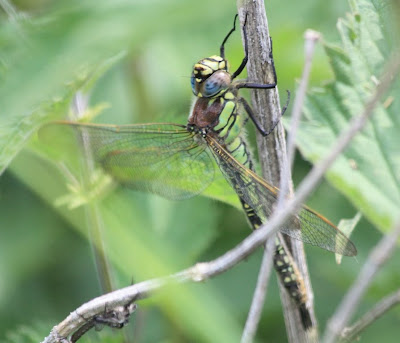 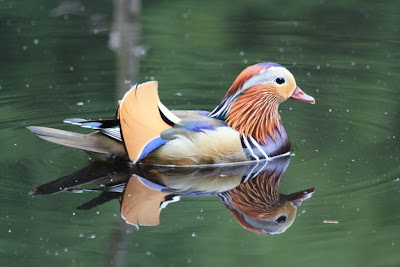 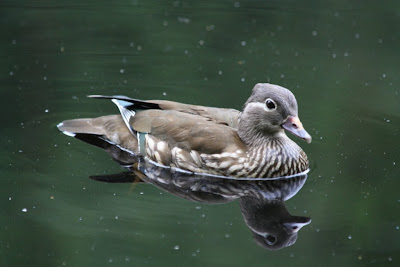 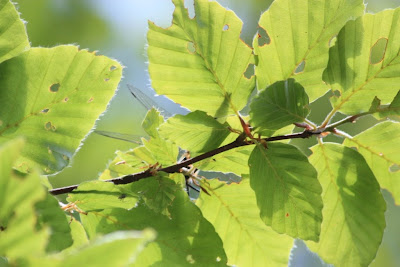 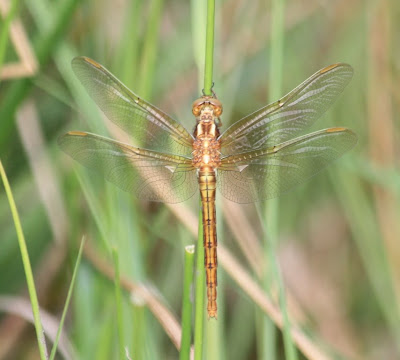 Teneral female Keeled Skimmer
Whilst I'd previously seen these small dragons in Dorset and the Lake District, I had not seen them in Buckinghamshire, as there are very few suitable habitats for Keeled in our neck of the woods.
As a finale, a couple of Black-tailed Skimmers roosted along a boardwalk, soaking up the last of the day's heat, and taking our weekend tally to 14 species. Good times.
Posted by Imperfect and Tense at 21:49