Last weekend was spent gardening and wildlife watching, in equal measure. Sometimes both together. The previous weekends had been taken up with trips to the island of Hoy to see some dragons, so our 'estate' was in a bit of a state and required some TLC.
In fact, even without the trips to Hoy, I had run out of metaphorical spoons with the garden. After all the effort put in during lockdown, and the huge strides made in various projects (some even to... [gasps]... fruition), the mess created in repairing the soakaway had rather taken the shine off all we had achieved. I was ignoring the garden to Olympic standard.
But, as time and tide wait for no man (and I'm sure that Dame Ellen MacArthur would have an opinion on that), the trusty sward at Tense Towers is similarly impatient of temporal and gravitational boundaries. So, something had to be done.
After topping up the fuel tank of the lawn mower, I was trundling the machine around to the rear of the property, when I spied a moth tucked away at the bottom of the harling on the front of the house. 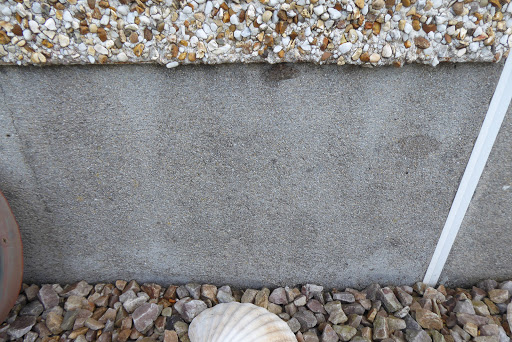 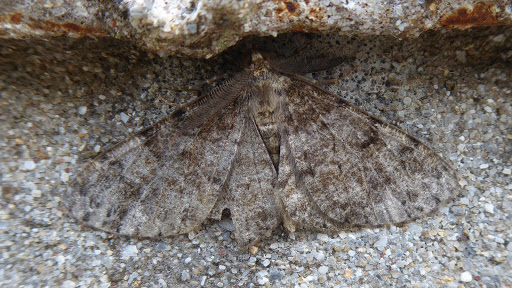 In its way, it was quite well camouflaged. Unfortunately, it was very worn, so a definite ID will likely prove impossible, but the contenders are Willow Beauty or Mottled Beauty.
When I finally began mowing, I disturbed several freshly-emerged Large Yellow Underwing moths, though was unable to capture the striking splash of colour from the underwing in a photograph. 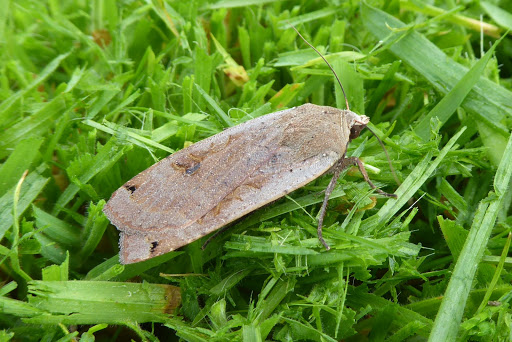 After mowing, and during a spot of weeding, a Small Tortoiseshell butterfly paid us a visit. Well, to be fair, it was actually visiting all the pale yellow brassica flowers it could find. And we have a few... 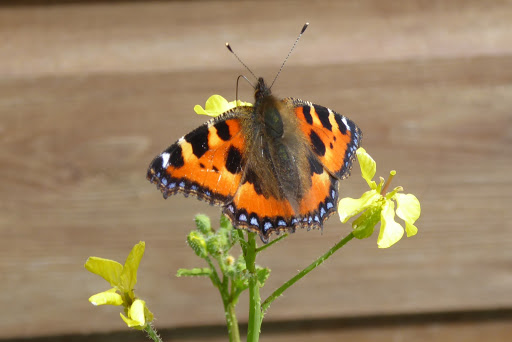 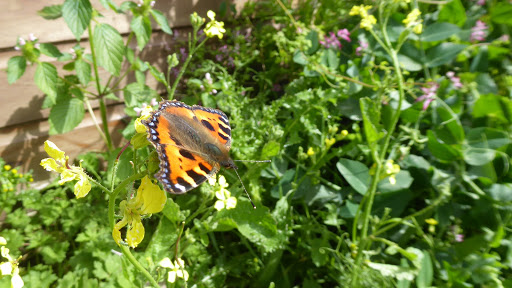 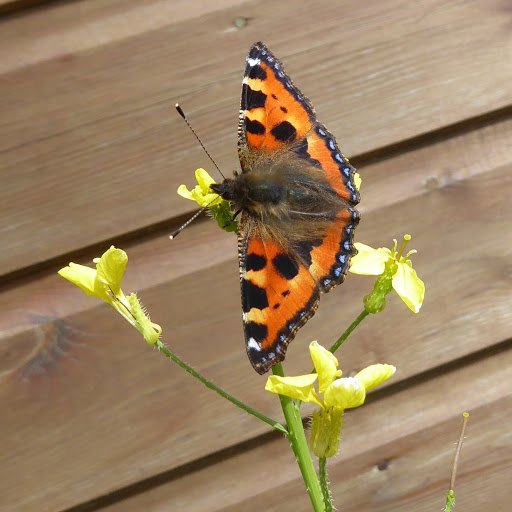 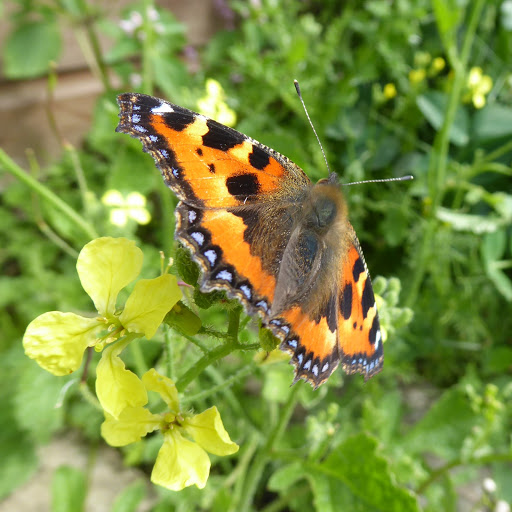 In the afternoon, I took Our Lass to Rerwick Head, to explore more of the area visited earlier that week.

The photo of the Common Blues is perfection!!!

Hi Mark, Thank You and how are you doing? I was able to approach the Common Blues and take close-up photos because they were very much 'in the moment'!

Sorry, Ruth! Not those Leps and not that kind of rock! xx