Manna from heaven or Mannie from hell?

The view from our rented cottage was ever-changing, with the ebb and flow of the tide, with the sun's arc across the sky and with the vagaries of the weather. From the southern shore of Loch Fleet, we looked north, across the estuary, to Littleferry. Beyond that lay the various woods of the Fleet National Nature Reserve, which blended in to the forested slopes of Ben Bhraggie. Near the summit of the hill, and often dominating the view, stands 'the Mannie', as it is known locally, a monument to the memory of 1st Duke of Sutherland, George Granville Leveson-Gower. 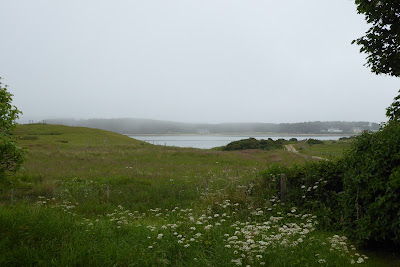 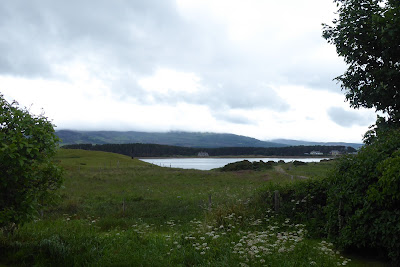 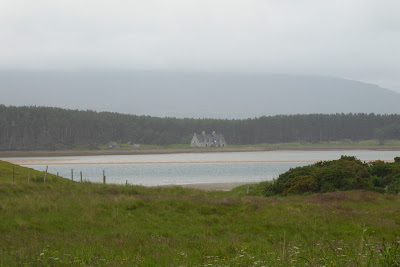 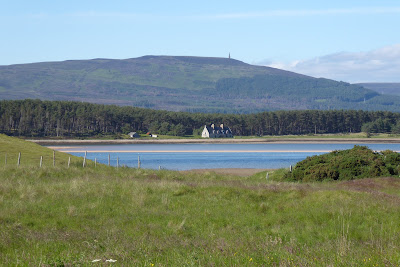 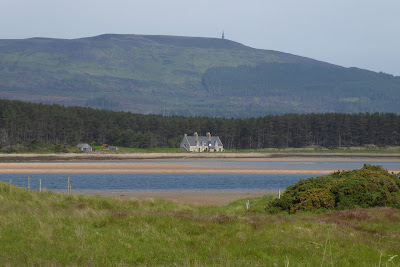 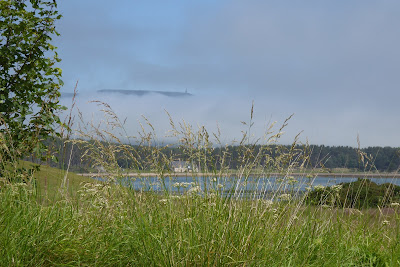 The 100' tall monument is shrouded in controversy, as the Duke was involved in one of the more notorious episodes of the Highland Clearances in the early 19th Century. Not all of his tenants were keen to leave their way of life in the hills, and the Duke's men met this opposition with violence and brutality, forcibly evicting families and burning whole villages. 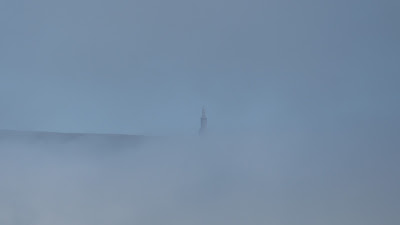 Opinion is still divided, 200 years later, as to whether the Duke's legacy is as an economic and social reformer or as a cruel chancer, profiting from large scale sheep farming.

On a lighter note, our final day at the cottage saw us pottering about locally in Dornoch and then Skelbo Wood. The warmer weather encouraged a few more dragonflies and damselflies to take to the wing, making them a bit more noticeable.

Posted by Imperfect and Tense at 07:59